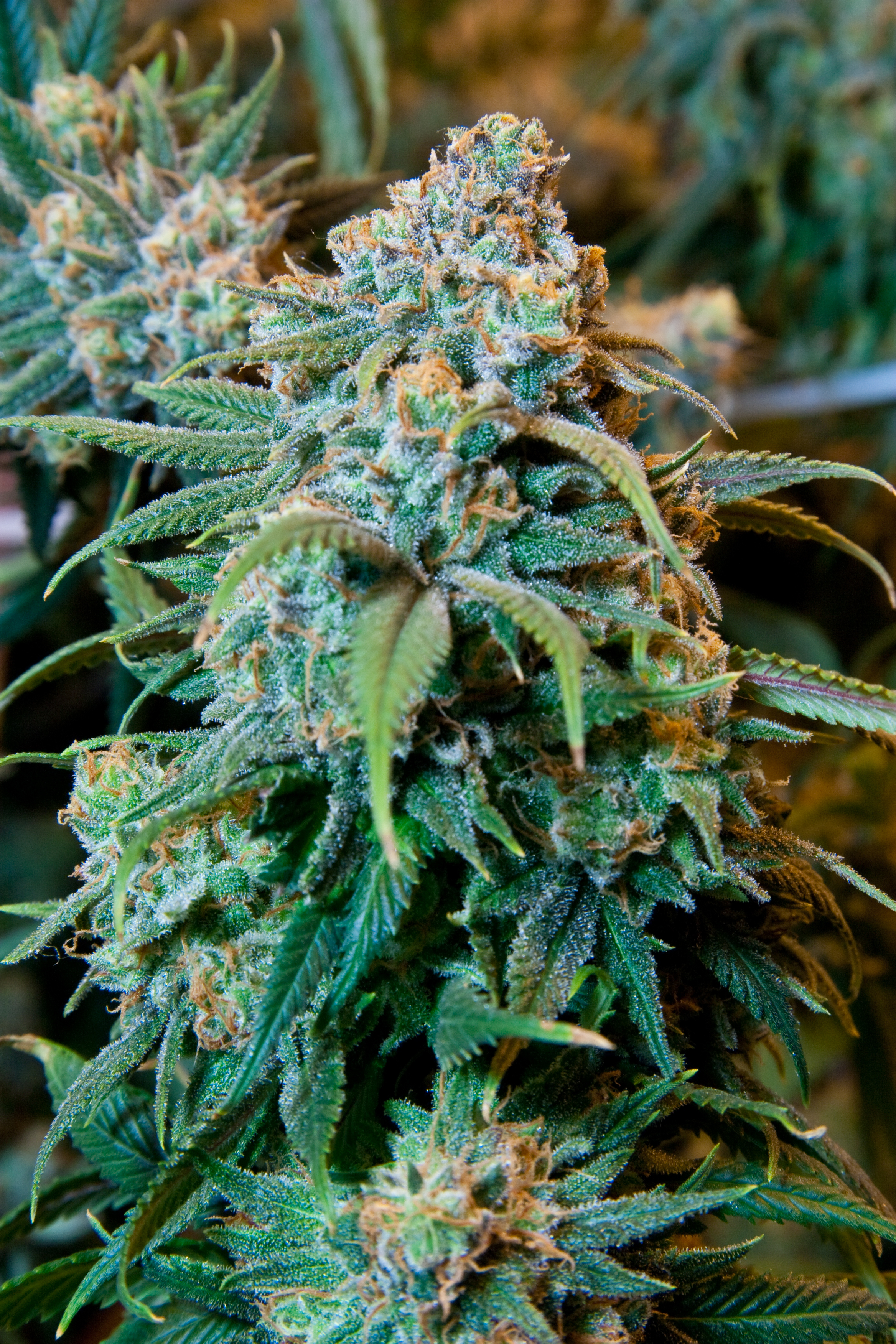 Cannabis is a genus of flowering, aromatic medicinal plant related to hops and native to Central Asia. Cannabis Sativa, the most commercially viable species in the genus is often known by its various pseudonyms; hemp, marijuana, ganja, and most unceremoniously “weed.” It is one of the oldest botanicals used medicinally, and religiously. It has been used industrially, medicinally, ceremonially, and recreationally for over 100,000 years, so long, in fact that our bodies are evolutionarily designed to make use of the plants organic chemical compounds called cannabinoids. Today we are only just beginning to really understand all the benefits that can be derived from its various uses.

In Ancient History
When we talk about ancient medicines it is important to realize that throughout the majority of human existence the concepts of medicine and spirituality or religion were not always the separate subjects they are to modern Western civilization. In fact, it was not until approximately 460-370 BCE that Hippocrates separated medicine from religion and philosophy in the Western tradition. With a 200,000 year history of modern Homo sapiens, that’s not much time. So, when we observe ceremonial and ritual uses of plants this is often due to the substance having been recognized as a beneficial medicine as well.

The earliest evidence of cannabis use by humans is a collection of seeds, resin and ashes from indica, a subspecies of cannabis sativa found in a 120,000 year old archeological site in the Hindu Kush Mountains. This proves modern Homo sapiens have been using the medicinal plant for more than half our existence.

Ancient Egyptian texts such as the 4,000 year old Ramesseum medical papyri list cannabis as a medicine alongside basil, and hibiscus.

Chinese Medicine from the Shang Dynasty as early as 14th-11th century BCE, over 3,000 years ago list cannabis as a medicine alongside ephedra and ginseng and recommended its use for treating gout and rheumatism among other things.

The “Holy anointing oil” mentioned in the Biblical Book of Exodus (30:22-23), contained over 6 pounds of kaneh-bosem, identified by experts in various fields as cannabis, extracted into olive oil with other fragrant herbs. This is the very same oil used by Jesus to anoint his disciples. Cannabis is mentioned in many other parts of the Bible as well.

Bhang, an edible concoction made from cannabis has been consumed recreationally and ceremonially in India since at least 1,000 BCE.

Cannabis, called Bhanga was also recorded as the first among 10,000 medicinal plants in the Zend-Avesta book Venidad, a Persian Zoroastrian text from 700 BCE.

The Scythians used cannabis smoke ritually as well as during steam baths to cleanse the body and spirit.

The Scythians introduced cannabis to the Ancient Greeks who by the 5th century BCE had created their own medicines and intoxicants from the plant such as potamaugis, a mixture of cannabis and wine.

Germanic people from the time of 500 BCE used cannabis and gave us the origin of the word hemp from the proto-Germanic hanapiz. Evidence of hashish, a resin made from cannabis has been found in archaeological sites from Halstatt where the Celtic cultures originate.

Medieval Arab doctors used cannabis and hashish from for a thousand years between 800 and 1800 CE.

In 1538 CE, William Turner published New Herball in which he wrote a very high opinion of hemp as a healing herb.

Hemp was brought to America in 1600 by Jamestown settlers and became an important part of the colonial era, both industrially and medicinally.

Modern Medical Cannabis
The Irish surgeon William O’Shaughnessy is credited for the pioneering of medical cannabis use as we think of it in the modern era with clinical trials. His research found cannabis to be useful in treating symptoms related to rheumatism, hydrophobia, cholera, tetanus, convulsions, muscle spasms, epilepsy, and menstrual cramps. By 1850 the US Pharmacopeia created hemp standards and measure for treatment of all sorts of specific ills

By 1937, after prolonged progressive prohibitionist campaigning cannabis was outlawed and virtually all legal medical use was halted, pushing the herb into the black market. This move was opposed by the American Medical Association. In 1942 cannabis was removed from the US Pharmacopeia.

Cannabinoids and the Endocannabinoid System
Even after the criminalization of cannabis, research into the plant continued. In the 1940s cannabinoids, chemical compounds were discovered in the cannabis plant. There are at least 113 cannabinoids in cannabis, the most commonly known are tetrahydrocannabinol (THC), and Cannabidiol (CBD). THC is the compound which causes the euphoric feeling of “getting high,” but has also been found to have many therapeutic uses. CBD is a compound that has been recognized as having quite a lot of medicinal qualities from pain relief, anti-inflammation, anti-seizure and improved cognition just to name a few.

In the 1990s scientists discovered the human body, as well as all vertebrates have an endocannabinoid system. This is a system of cannabinoid receptors in the body which are involved in regulating numerous physiological and cognitive processes and the immune system. In short this means the human body is designed to work with and make use of cannabinoids in order to maintain proper physical and mental health.

Throughout all of known human history there is evidence of our use of cannabis for medical, spiritual and meditative purposes. Today we know that the human body is designed to make use of the chemical compounds found in cannabis to regulate of physical and mental well-being.

It seems that cannabis in not just beneficial to, but necessary for maintaining our proper health and wellbeing.